A PLACE OF MEMORY, KNOWELEDGE, AND FUTURE 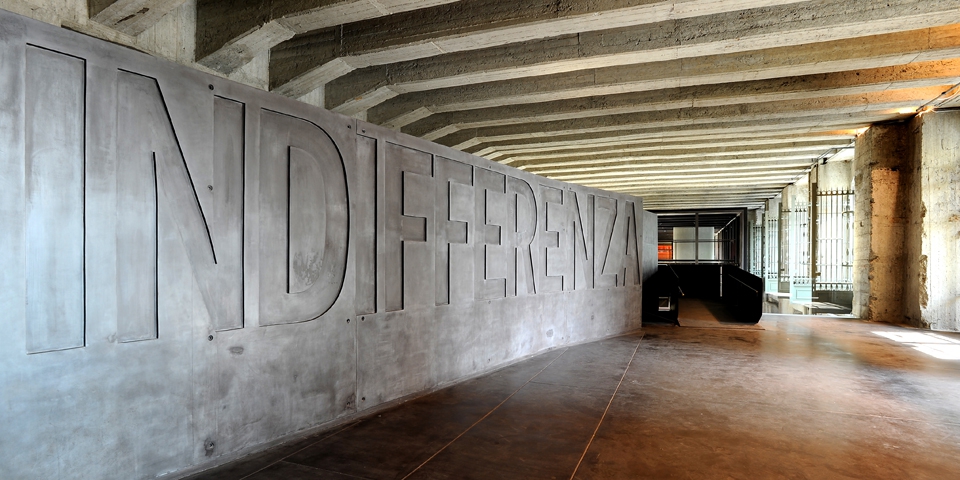 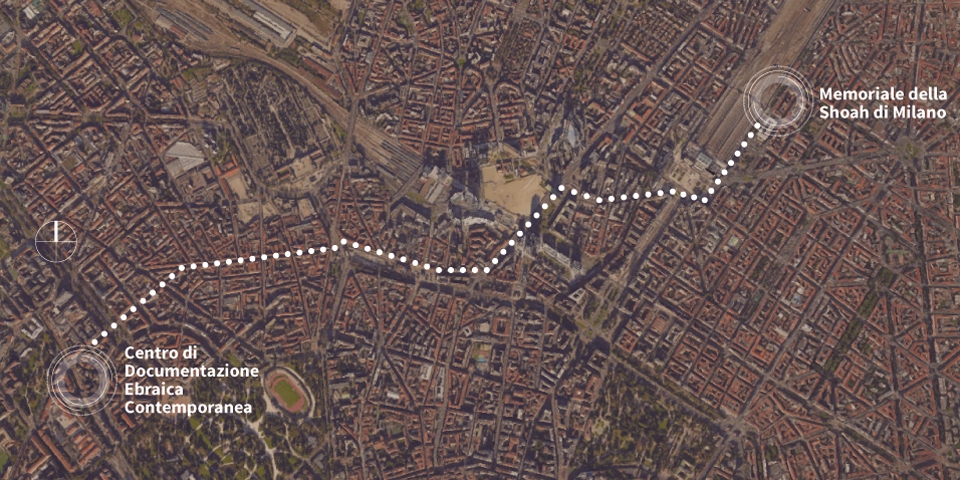 The “Fondazione Centro di Documentazione Ebraica Contemporanea” CDEC non-profit organization is a historical and cultural institution founded in 1955, and it has become a foundation in 1986. It carries out scientific research and spreads the history of Jews in Italy in the contemporary age, the Holocaust, the memory and the teaching of the Holocaust in Italy, anti-Semitism and prejudice from the postwar period to the present day. It has archives of historical records, a video library, a newspaper and periodical library, and a specialized library open to the public. It is the seat of the Center on prejudice and on anti-Semitism, it records all the manifestations of intolerance. It conducts research activities, teacher training, and teaching of the Holocaust.

Milan's central station was built between 1925 and 1931. It has 24 superficial tracks and a corresponding equal number underground. From these platforms, between December 1943 and January 1945, many convoys with Jews and opponents of the regime left, going to death camps. Under Track 21 was made the Memorial of the Holocaust in Milan. About 6.000 square meters, it is the only place of deportation remained intact. Opened in 2013, it was designed by the architect Gentili Tedeschi and realized by the Morpurgo de Curtis studio. The visit follows the original shape of the spaces, left intact. At the entrance the inscription "indifference” on the wall. A ramp leads to the reception with the observatory equipped with monitors and videos that go over the history of the Holocaust, even with testimonies of survivors. Near the tracks, an original convoy in front of the wagon-lift. Then there is the Wall of Names. At the end of the platform you can find the Place of Reflection. There are also wide spaces for the Memorial Laboratory. They are organized around the specialized library with a capacity of 45.000 volumes. In the basement there are the reading room and archive-books "the Memorial room", the educational room, and the auditorium (200 seats). 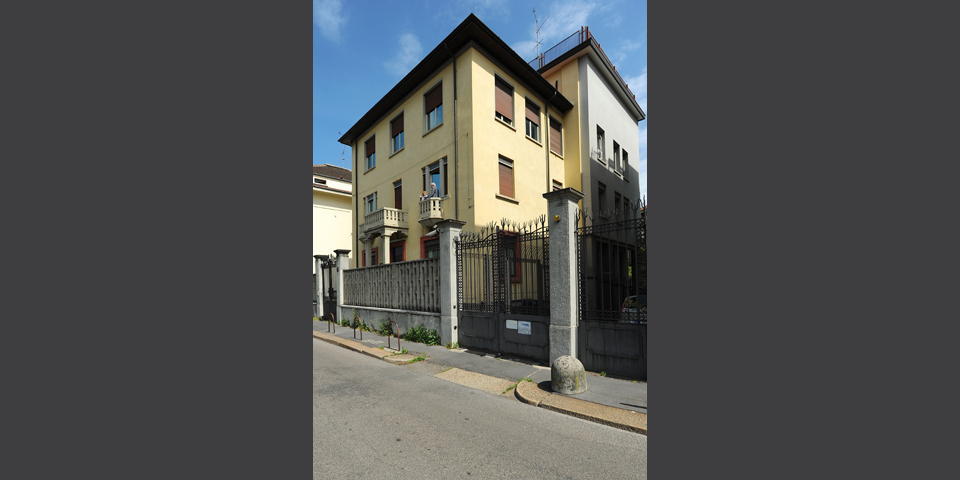 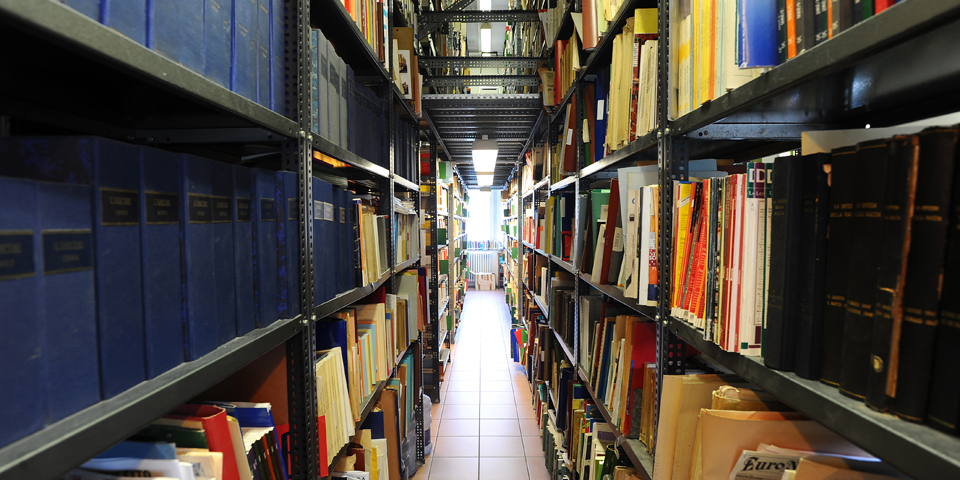 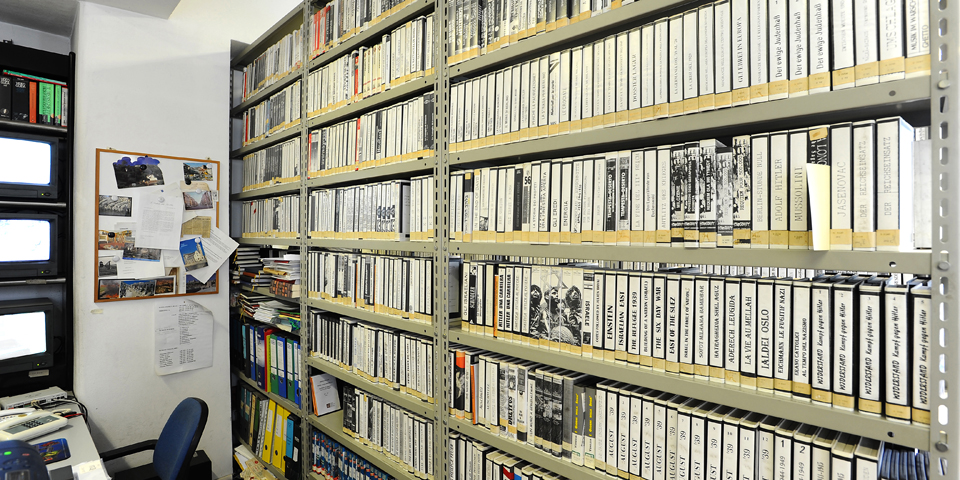 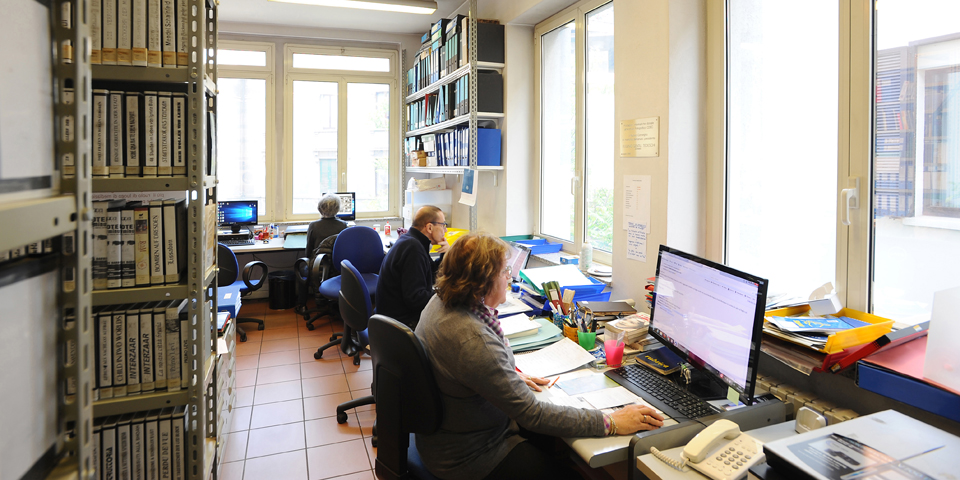