Hero of the Renaissance

Giuseppe Finzi came from a Jewish family and actively took part in the Renaissance, he met Garibaldi and was one of the protagonists of the Expedition of the Thousand. 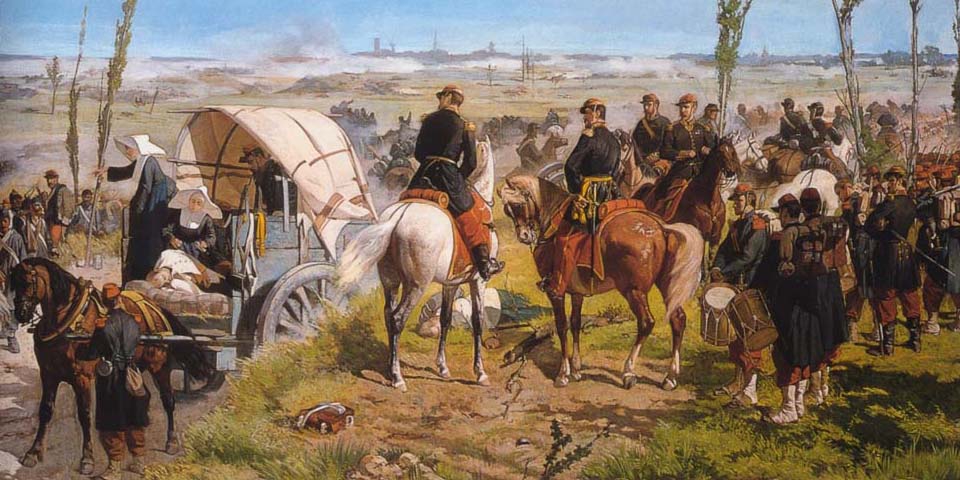 Giuseppe Finzi was born in Rivarolo Mantovano in 1815 into a family of important landowners. He was the son of Abramo and Rosa. He went to the University of Milan, where he studied engineering. He joined the group of young patriots and got increasingly attracted to their revolutionary and progressive ideas. From then on, he dedicated his life to the ideals of the Renaissance. He fought in the war of Independence, met Mazzini and Garibaldi and joined the Carboneria. Wanted by the police together with other seven people from Rivarolo after the unsuccessful military campaign in 1849, he was arrested and tried with the Martyrs of Belfiore. Condemned to 18 years, he was put in jail first in Mantua, then in Mainolda and finally in Theresienstadt, Bohemia. He was set free in 1856 thanks to a general amnesty. He went back to Rivarolo, where he resumed his civil commitment, with some difficulties because he was under suspicion due to his Jewish origin. In Canneto, for instance, one day the local priest refused to lead a procession after hearing that Finzi was taking part in a patriotic demonstration in town. But anti-Semite prejudices could not stop Finzi. Again he joined Garibaldi in the expedition to Sicily, taking care of the economic and organizational aspects. With Enrico Besana he managed the Fund for a million rifles and found the ships for the expeditions to Sicily, to join the Thousand. Since 1860, for twenty years, he was member of the Italian Parliament and then senator. He died in 1886. In 1935, a submarine built in La Spezia shipyards was named after Giuseppe Finzi, and in 1937 this submarine was given a battle flag by the municipality of Rivarolo.

His native town dedicated the main town square to him.