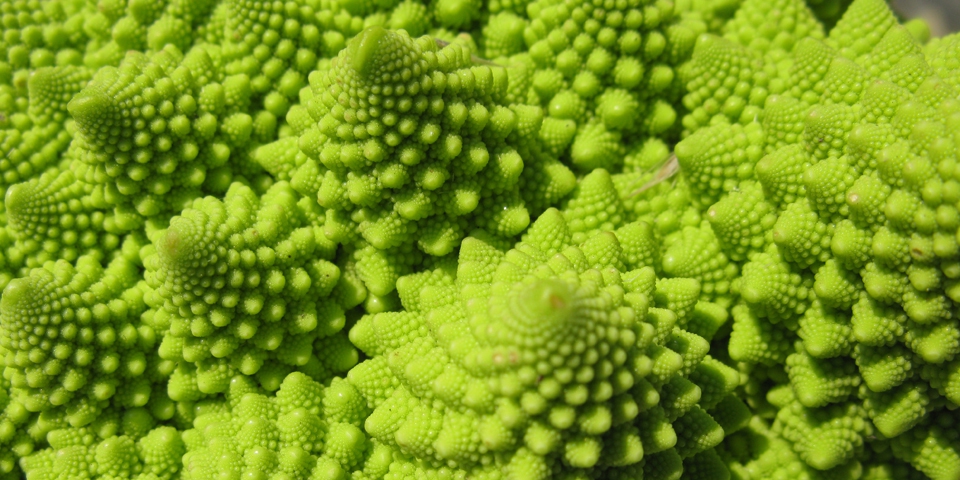 A friend of mine was wondering how an apparently ordinary recipe like pasta with broccoli could be typically Jewish. Actually we can’t say that the quite common ingredients (Romanesco broccoli and pasta) are Jewish, but the tradition of using ONLY broken spaghetti is typically Roman-Jewish, as well as the habit of cooking pasta in the same water in which fish has been previously boiled (and that will then be served as a second course).

Adding pecorino (the Sephardims would be horrified by the idea of mixing fish and milk, but we’re talking about Roman-Jews, whose customs are unique throughout the world) made the dish even more typical. Non-Jewish Roman tradition requires pasta to be cooked with broccoli in skate broth. Since skate is a fish without fins or scales, and therefore non-kosher, Roman Jews have replaced skate broth with codfish broth.

Break the broccoli into florets and wash them.

Heat olive oil with garlic and chilli in a skillet and add anchovies, mashing them with a fork until they’ve melted into a paste. Add tomato sauce and cook for few minutes until the sauce is thick.

Add ½ litre water and bring it to a boil. Add broccoli and cook lightly. Add broken spaghetti and more boiling water if necessary.

When pasta is ready, season with salt and serve.