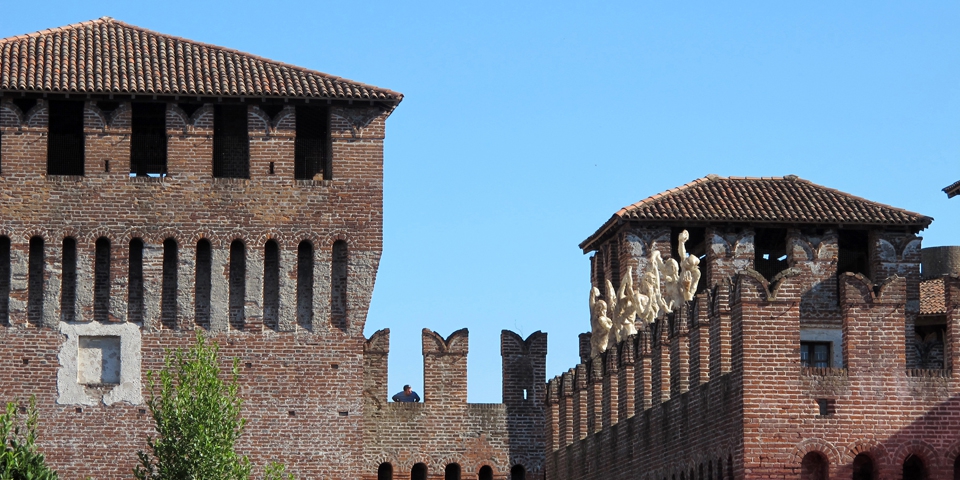 Soncino is a small Medieval town, 60 kilometres from Milan, on the river Oglio. Its name is inseparably linked to the Jewish printers, commemorated in the Printing Museum. The Rocca, built by Galeazzo Maria Sforza (15th century) is worth visiting. Surrounded by a large trench, castellated walls, angular towers and an inner square courtyard, it often houses cultural events. In Piazza Garibaldi stands the porticoed town hall, with a gravestone dedicated to Israel Nathan Soncino, and the clock tower building. Behind them, Pretorio Palace and the neo-Romanic church of Santa Maria Assunta.

The Printing Museum is in via degli Stampatori, where perhaps the Soncino had their printing works. A 16th century building houses a museum. A duplicate of a printing press is displayed on the ground floor, together with some samples of type used by the printers. The printing press is used to reproduce samples of papers for the visitors. Copies of books printed by the Soncino are displayed in the showcases of the halls. They are written in Latin and Hebrew. 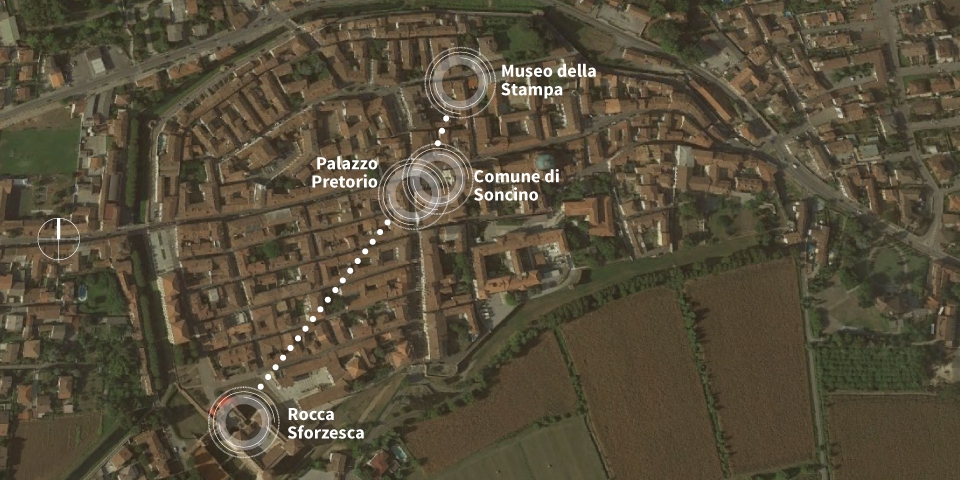 The Da Spira, Jews of German origin, stopped in Soncino in the middle of the 15th century, opening a bank and taking the name of the town itself, “Soncino”. Later, they opened the first printing works between 1483 and 1490, which became their only activity. In seven years they published 30 books, among which the first complete Jewish edition of the Bible. Ghershom was the most renowned member of the family. A very hard-working man, he published 150 volumes during his life. He was a dedicated printer who demanded perfect results, so he used the finest ink and paper, stamps made just for him from the most skilled engraver of the time, Francesco Griffo from Bologna. Thanks to these arrangements, his books have stood the test of time. Ghershom resided in Soncino between 1488 and 1490, then he went to Brescia, Fano, Pesaro, Ortona, Rimini. He was not allowed (and he was very sorry for that) to work in Venice, where the Dutch Daniele Bomberg was working. Ghershom, disappointed, moved to Constantinople. He died in 1534 in Salonicco. Here his son Moses had opened yet another printing works.

JEWISH PRINTING IN ITALY: ITS BIRTH AND SPREAD AMONG JEALOUSY AND THOUSAND DIFFICULTIES

In the 15th century, printing spread all over Italy. The first book was printed with the twenty movable types invented in Germany in 1465. The art of printing conquered the Jews, whose books had always been handwritten. In 1475 the first two Jewish books were printed in Reggio Calabria and Piove di Sacco, next to Padua. From that time, Jewish printing flourished extraordinarily for over a century. Doctor Abraham Conat worked in Mantua, the dyer Abraham Ben Chaim in Pesaro and Ferrara. Then he moved to Bologna, where he found an already operating Jewish printing works. In Rome, books had been printed since 1480. When the Da Spira (then Soncino) moved from Germany to Lombardy, they found an already dynamic activity. The Soncino (a surname they took from the town they had moved to) worked in many towns, taking Jewish printing to a very high level. A Christian from Antwerp, Daniele Bomberg, a student of Jewish culture, had the monopoly in Venice. It was up to him to decide what could or couldn’t be printed. After being long hindered by the Serenissima, with Bomberg, Jewish printing achieved extraordinary development. Bomberg was joined by other printers. The noble Marcantonio Giustiniani was his first competitor in 1545, followed by another Venetian nobleman, Alvise Bradagini, five years later.

The competition between Giustiniani and Bragadini’s printing works was soon fierce: the two owners started to argue over who had the right to print a work of Maimonide. What appeared to be just a trade debate became a trial against Judaism; the Church authority in Rome was asked to intervene, dominated by the great inquisitor Carafa, the future Pope Paul IV. He started a case against the content of Jewish books, especially the two Talmúd, Babylonian and Palestinian. Both books were declared blasphemous. In 1533, a bill by Pope Giulio III ordered the destruction of all Talmúd copies. In a few years, Jewish books were printed in the squares of Bologna, Rome, Venice, Ancona, Ferrara, Ravenna, Mantua. In 1559 ten thousand Jewish books were burnt in Cremona alone. The towns included in the Duchy of Milan and Monferrato were the only ones where such violence did not occur. After a few years, Jewish books started to be printed again in Ferrara (with Abraham Usque), Sabbioneta (with Tobia Foa), in Mantua and Cremona, in Riva del Trento (thanks to Cardinal Cristoforo Mandruzzo). Every new publication suffered from the Church’s preventive censorship, which cut the parts considered offensive to Christianity. This practise lasted for more than 300 years. Between the end of the 16th century and the beginning of the 17th century many works that had been destroyed were published again, with the exception of the Talmúd. Between burning and censorship, Jewish printing in Italy lost the hegemony exercised for about a century and was replaced by the Dutch. It didn’t completely disappear, and it lasted for the entire 18th century. Tradition remained even after emancipation (at the end of the 19th century), when some Jewish families founded printing works and publishing companies. 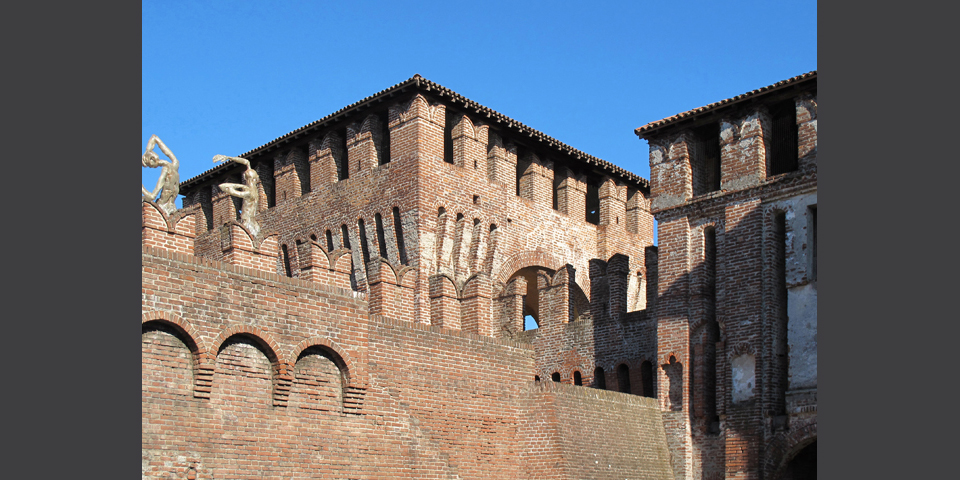 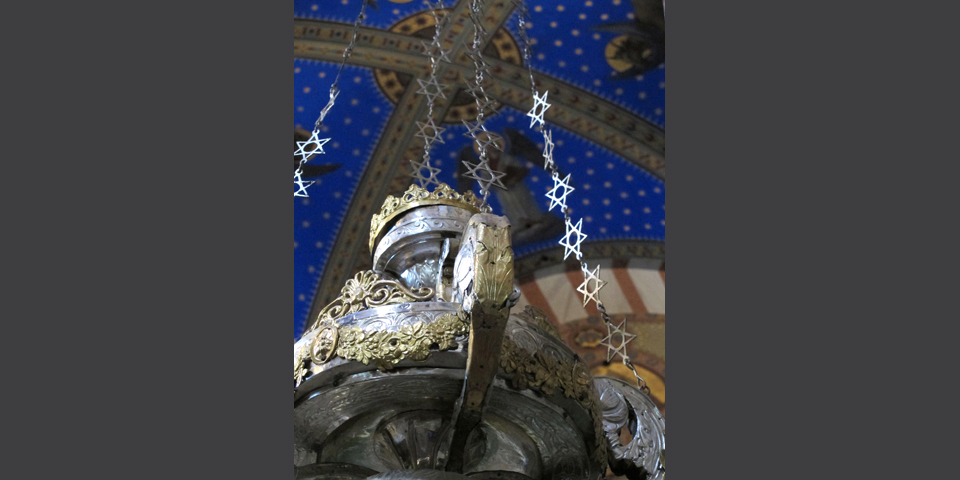 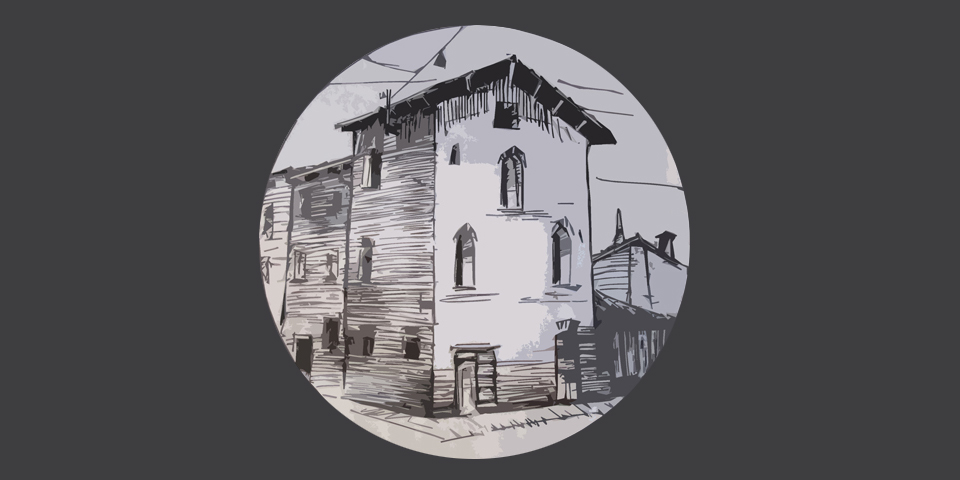 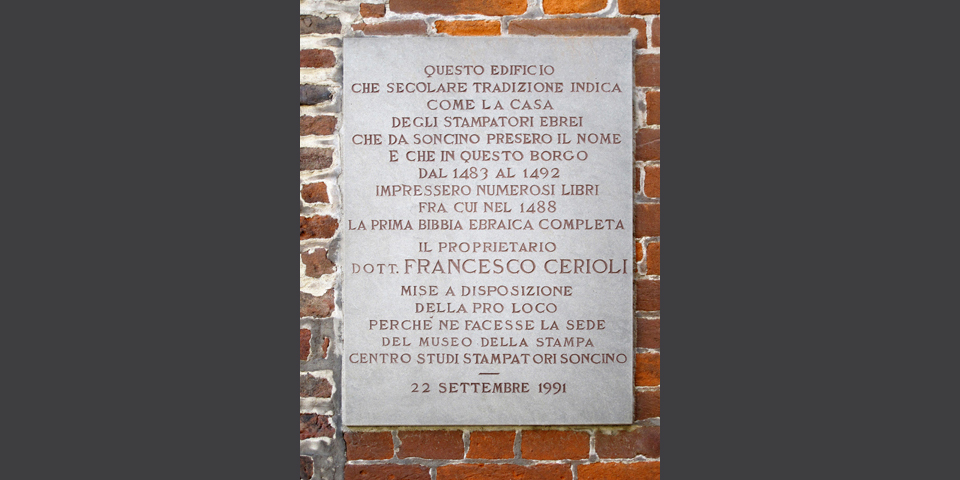 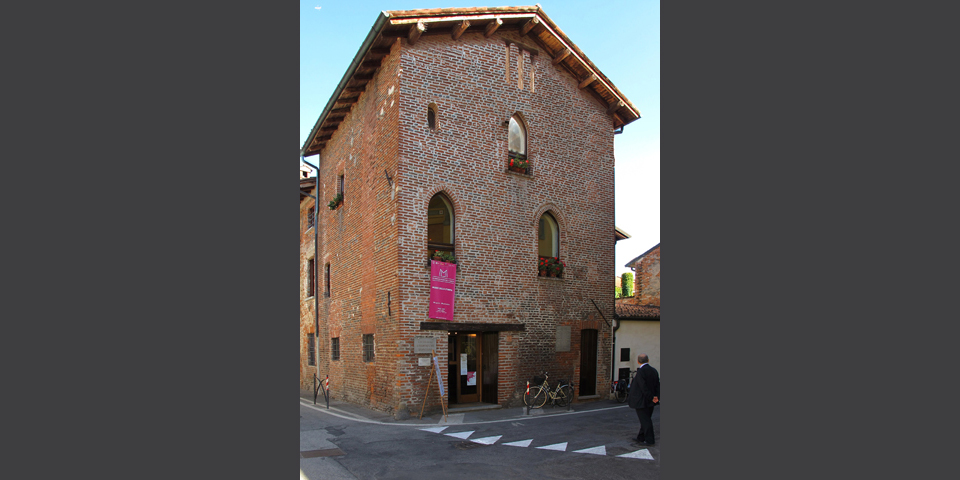 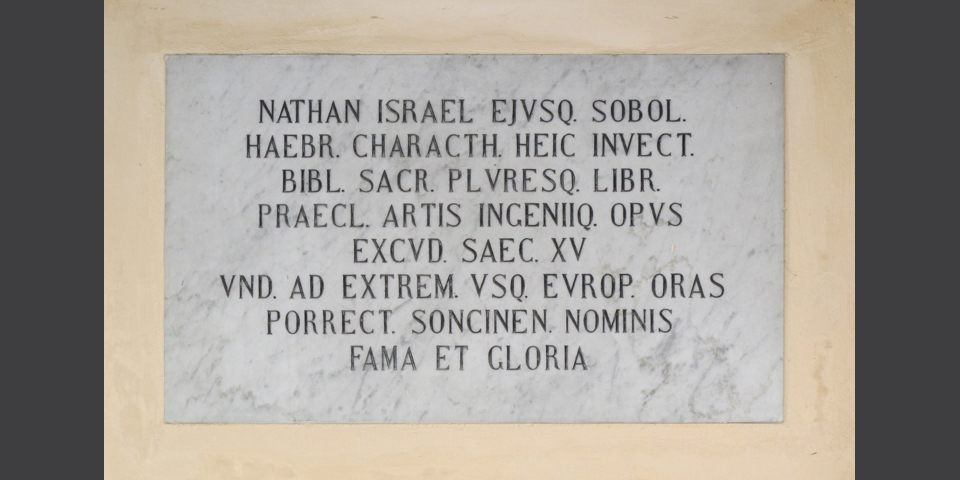 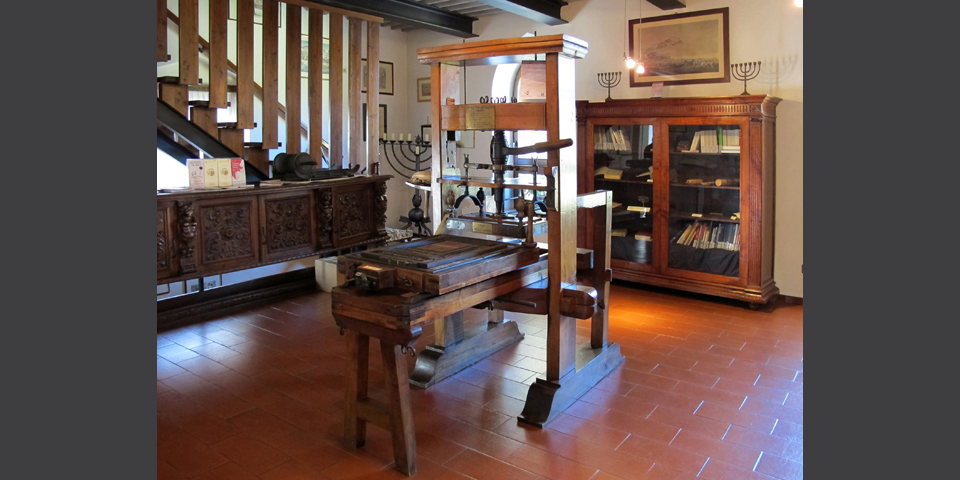 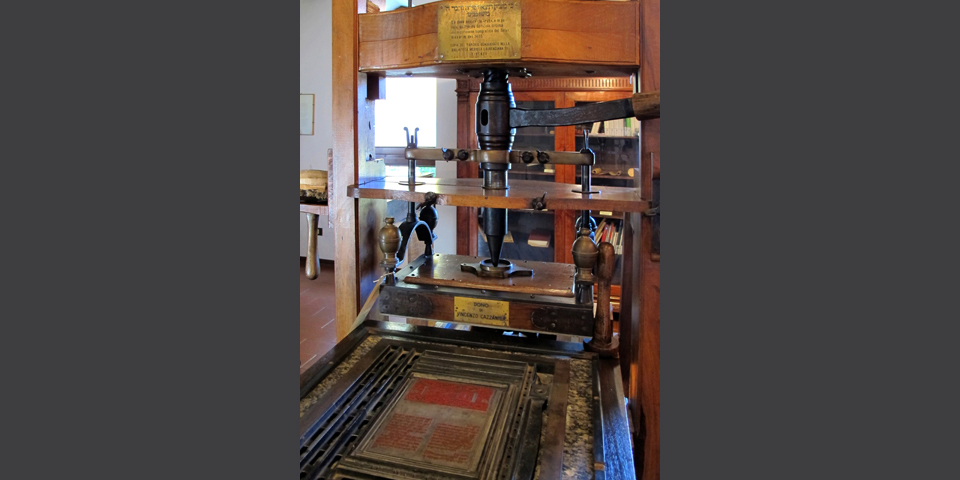 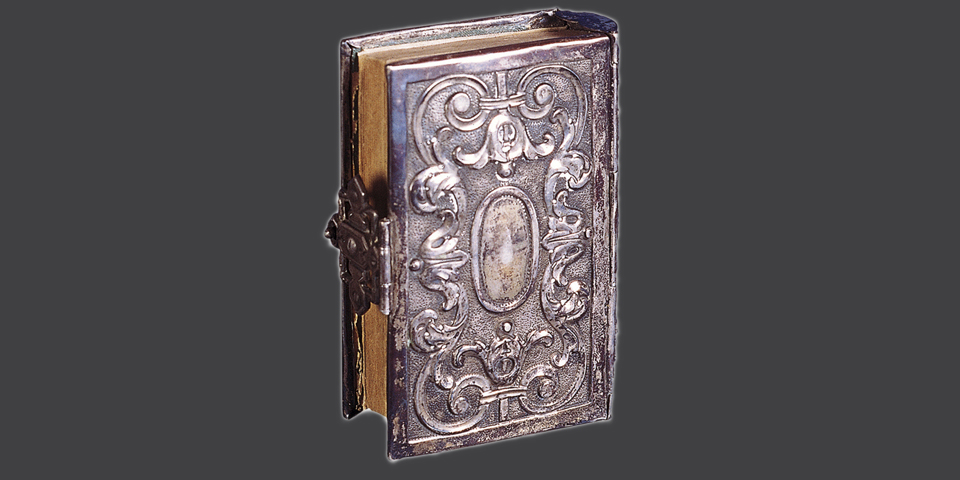 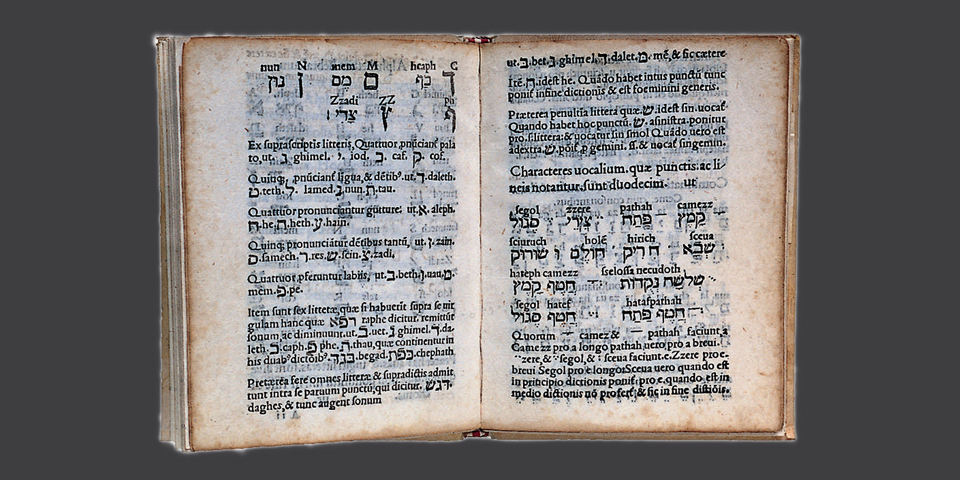 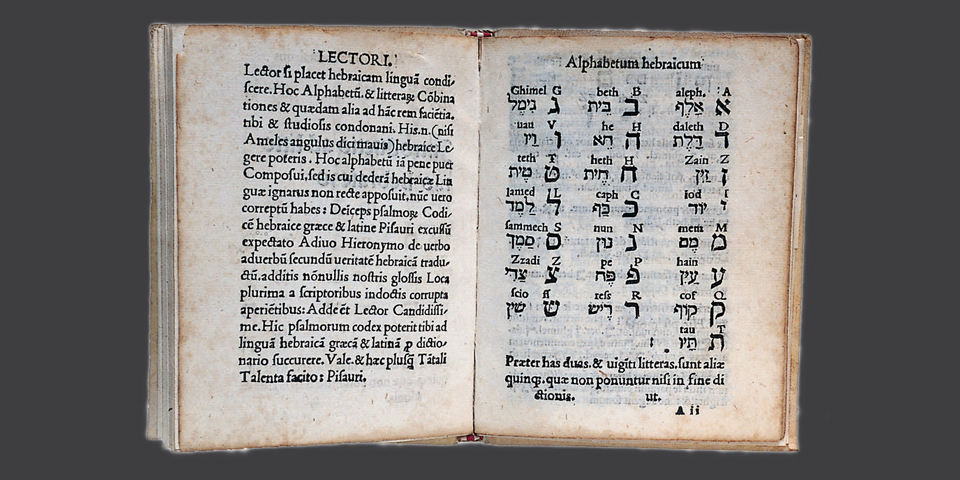 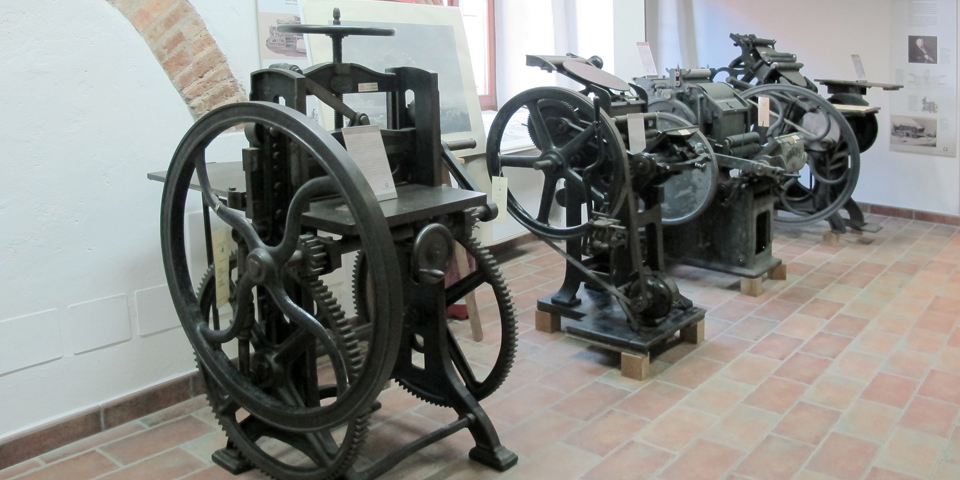 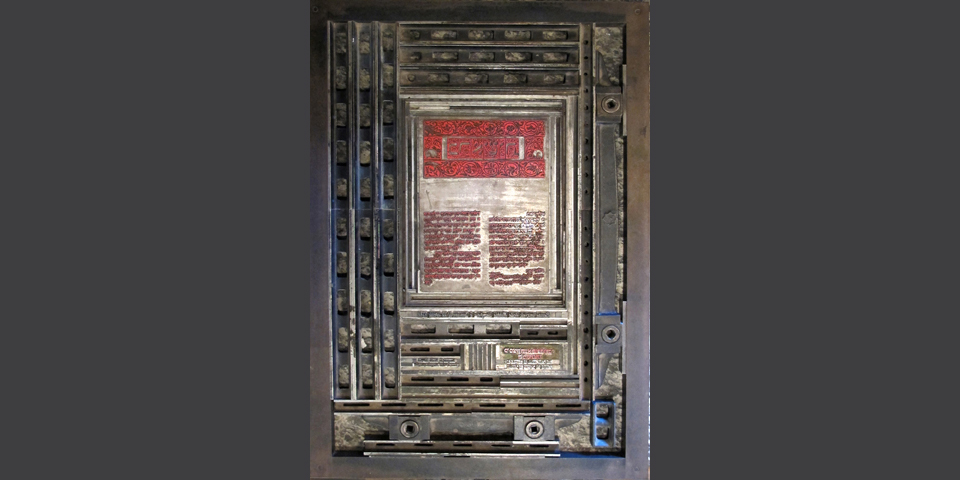 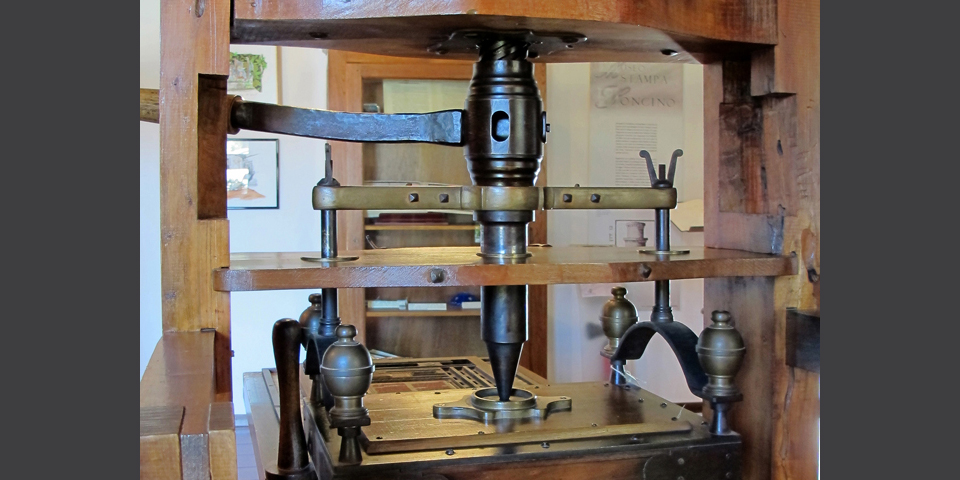 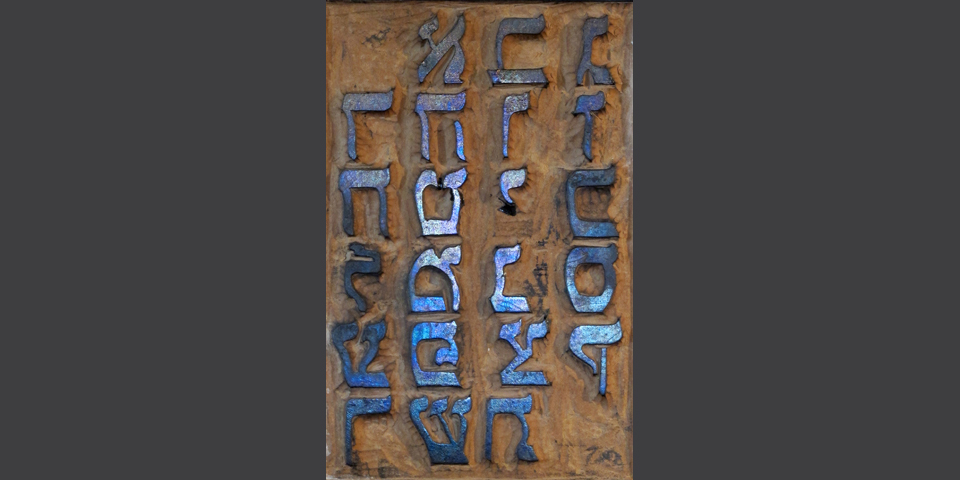 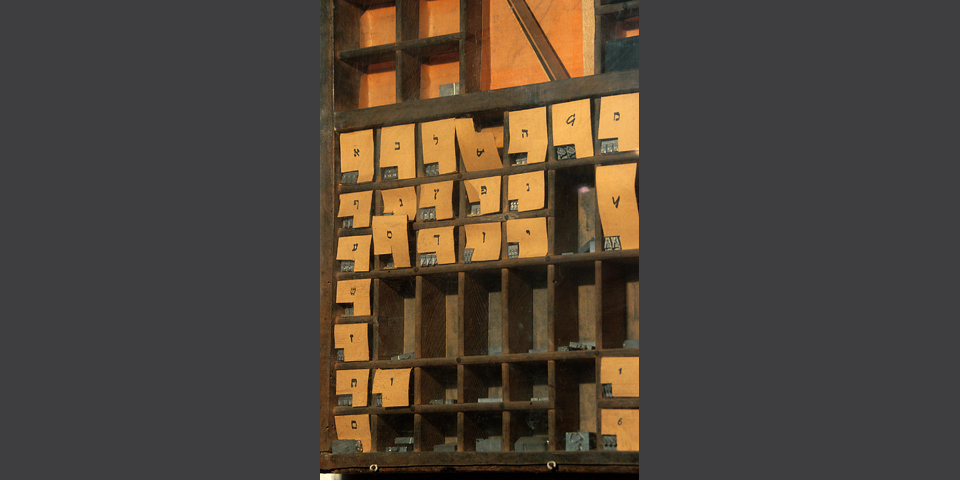