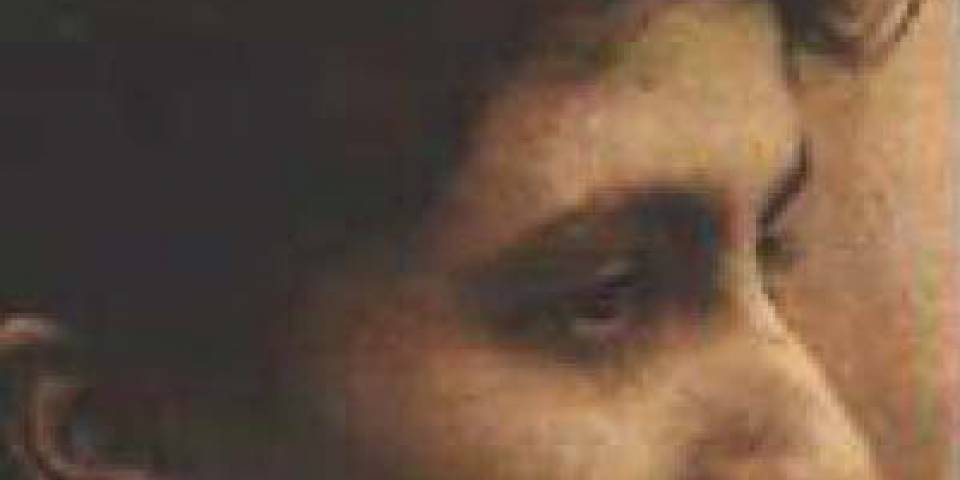 Aurelia was born in 1869, daughter of a learned Jewish family, and graduated in Florence in Italian literature at the Regio Istituto superiore di Magistero femminile. In 1902 she founded the first female practical school of agriculture in the Della Stella Orphanage in Milan. In the first half of the thirties Aurelia set up, in just six months, another agricultural school in Sant'Alessio, in the province of Rome. The fascist government, who had given her the task, then excluded Josz, and entrusted the new institute to another more appreciated headmistress. After the approval of the racial laws by Fascism in 1938, Aurelia Josz refused to expatriate, and after September 8th 1943 she joined her sister in Alassio. Arrested in 1944, she was first deported to the concentration camp of Fossoli, then to the death camp of Auschwitz-Birkenau, where she arrived, after a journey in the sealed wagons, on June 30th 1944. She was killed the day after.